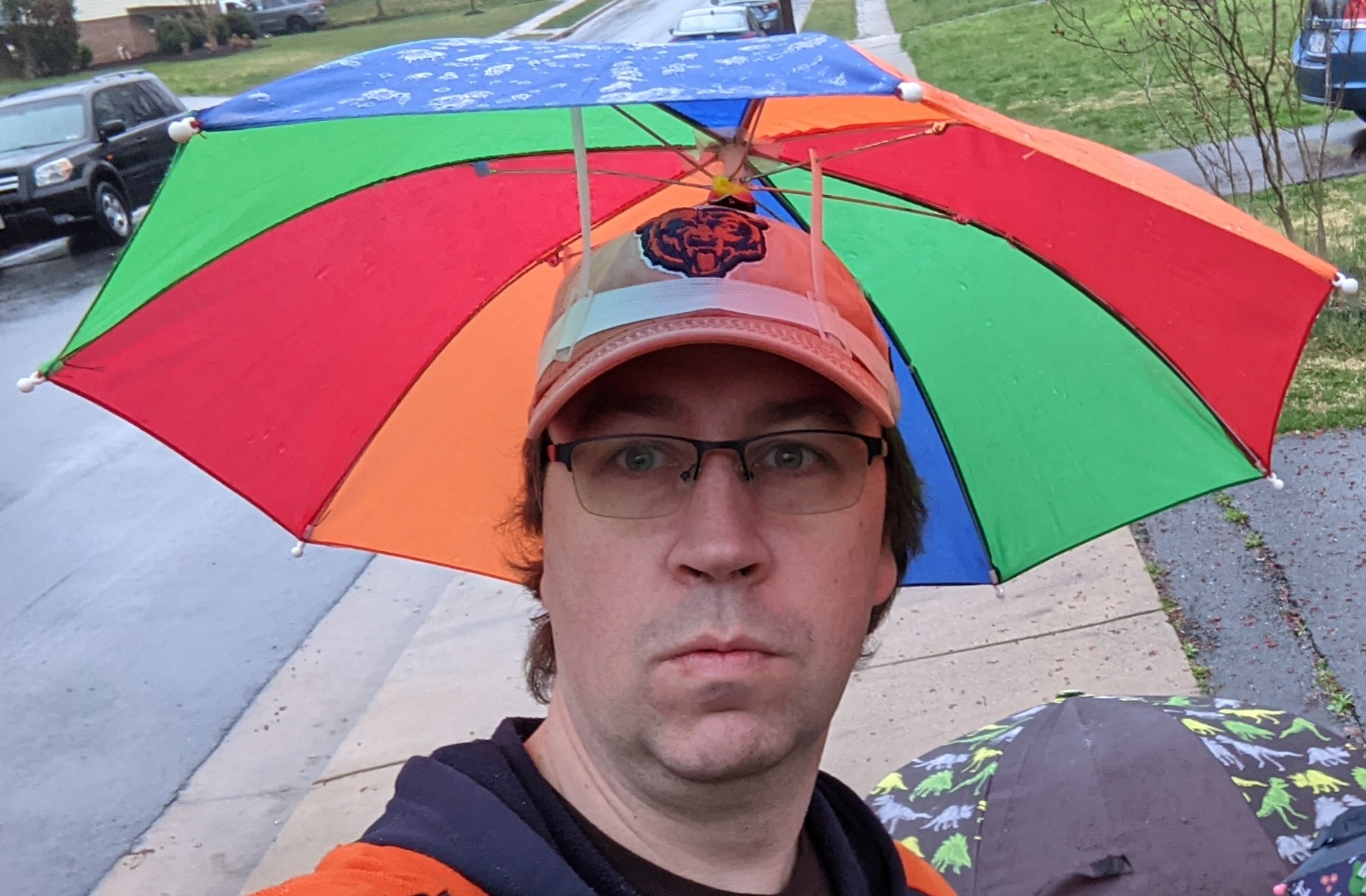 This chapter includes both how to power AND how to control your PrintShift ejector! For this build, the control system is moving the Z axis to the top and activating a microswitch to turn on the ejector motor.